One way to inbox zero is to take the links I’ve emailed myself and save them somewhere. This trio is all work related.

Only sadness is that two of these links go to Medium.

I’ve limited my domain purchases in recent years, and even let some of my bought-on-a-whim domains go (wordplumbr.com) after years of paying for renewals without using them.

But I still went ahead with the purchase of pencoyd.app when Google opened up that new TLD.

No specific plans for the new domain, so for now, I’ll link it to this post. I’ll leave the other 1,500+ possibilities alone.

I did a double-take when I saw today’s New York Times headline “A Big Step in Roger Federer’s Comeback, but a Gantlet Awaits Him” because I always thought the correct word is gauntlet.

But I learned something new today, courtesy of Grammarist.

Gantlet was the original spelling of the word referring to a form of punishment in which people armed with sticks or other weapons arrange themselves in two lines and beat a person forced to run between them.

Both words are accurate, with slightly different contexts, although often used interchangeably now. The New York Times, of course, used the word properly.

Am I done learning today? Hope not. 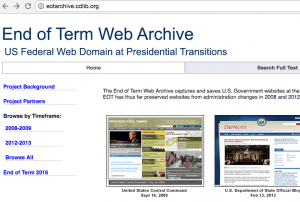